Travelers Today Dubs Athens One of the World's Most Haunted Cities 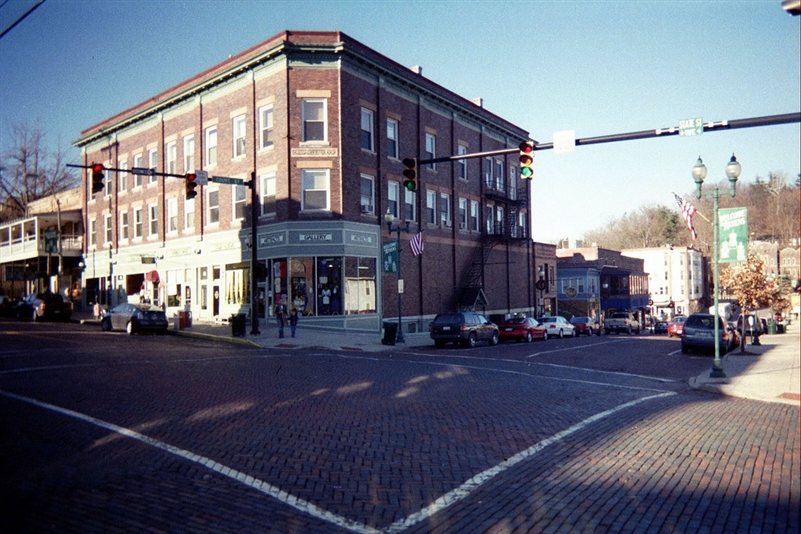 Located along the Hocking River, Athens, Ohio is gaining popularity because of its eerie ghost stories. Travelers Today just listed the city as one of the most haunted in all of the world, and it made it into the top three, along with New Orleans, Louisiana and Prague, Czech Republic.

Ohio is typically known as a pretty friendly state, but apparently its got a ton of haunted places, especially in Athens. Some stories say that the city was built on top of a Native American Burial Ground and that the cemeteries here form a pentagram.

Some of Athens' most haunted spots include:

Click here to read about more Haunted Places in Ohio!