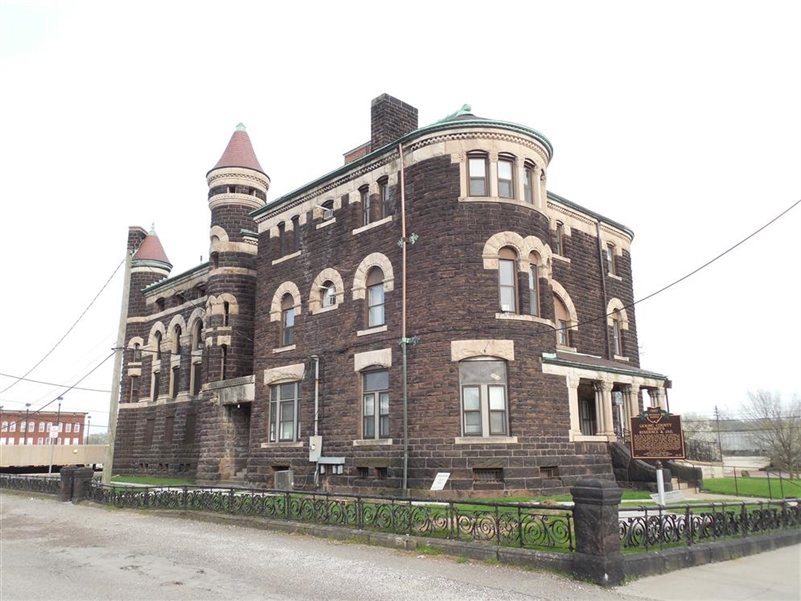 Ghost Hunts USA will be exploring one of Ohio's most haunted prisons - The Old Licking County Jail in Newark. This Gothic style jail is believed to be haunted, and was the site of a number of deaths, including suicides.

The haunting stories surrounding the jail are mostly surrounding the murder of Carl Etherington, a dry-agent who had been held in jail for his own safety from a lynch mob. Etherington ended up being beaten to death with a hammer after a crowd broke down the jail's gates and took over.

According to local legend, thousands of people had come to the jail to see his dead body, which had been dragged from the jail and tied to a utility pole. Paranormal investigators have checked the place out, and Ghost Hunts USA will be doing the same on June 16th & 17th.

For those interested in wandering the haunted jail, the price includes dinner, a meet and greet with actor and paranormal investigator, Chad Lindberg from Ghost Stalkers, and the overnight ghost hunt.

Click here to purchase your tickets today - that is, if you dare!