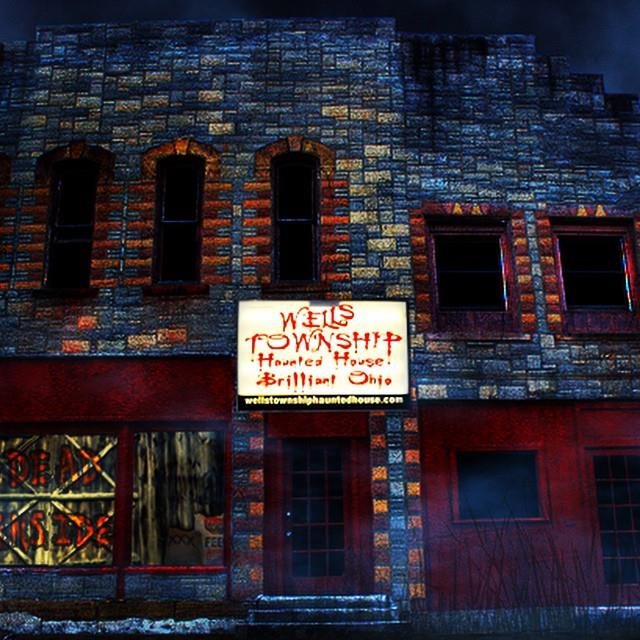 A new independent film, "Ghost House: A Haunting" follows haunted house operators who are a bit more than they appear to be. Renee Ebert, the film maker was in need of a location to film the horror flick, and had visited the Wells Township Haunted House in Brilliant after she moved to the area from Lisbon.

Ebert had heard such positive things about the haunt and decided to ask if she could use the Haunted Attraction as the setting of her newest project. According to The Intelligencer, Ebert was inspired to "recruit many volunteers to work, on screen and behind the scenes, for a low-budget horror film."

For those at the Wells Township Haunted House, the project is a whole new ball game for them, but an exciting one at that. Volunteer coordinator, Sean Norman, said "The haunted house itself is a big production, but this is a whole other thing. It's pretty cool."

Shooting at the Haunted Attraction will take place every weekend until July. Regarding the release of the independent film, Ebert stated that the horror flick will be shown at a number of venues, starting in Columbus, around Halloween time. DVD copies will also be sold through a website that is in the process of being established.