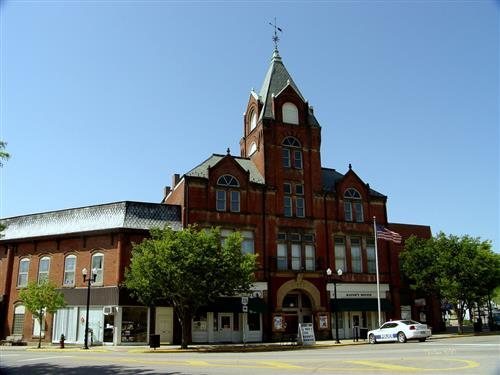 Witnesses have reporting seeing up to 14 different apparitions at the opera house, as well as several thousand EVPs and a reappearing black mass. Since 2007, there have been many paranormal investigations at the opera house. With EVP evidence, some investigators claim to have a conversation between a young girl, Elizabeth, who died in the opera house from a fever, and her mother, Victoria, who was a performer. The EVP recordings suggest that Elizabeth tried to communicate forgiveness to her mother, who was not by her side at the time of her death. Victoria, who had been recorded apologizing, was later recorded saying she was "OK." Others have reported footsteps and cold spots on the catwalk, where Elizabeth and her father, Robert Lowery, a stage hand, would watch Victoria perform. Sightings of a ghostly white lady have been reported numerous times, and every attempt to record her presence was thwarted--cameras were moved or shut off. A black mass was caught on camera in the deepest part of the basement near the tunnel system, as well as the sound of loud growling.